Skip to content
Defense That Works
Take a look at our Case Results!
View Case Results
Former Prosecutor
Attorney Sheehy is a former prosecutor and knows how the other side works.
Discover Our Value
Get in Touch
Contact our office to find out how we can help you with your legal situation.
Get Started 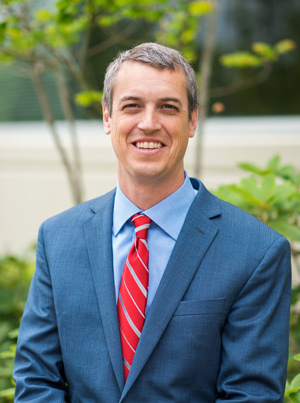 Michael P. Sheehy has built an exceptional reputation and practice focusing entirely on criminal defense. He prides himself on being a dedicated, aggressive, and compassionate advocate for his clients. He has successfully litigated a full spectrum of criminal offenses from misdemeanors to high profile felony cases. His lengthy career as a prosecutor gave him invaluable insight into the criminal justice system and his experience has produced exceptional results for his clients. In addition, he is a qualified administrator for standardized field sobriety tests, giving him an advantage in defending DUI charges throughout Washington. 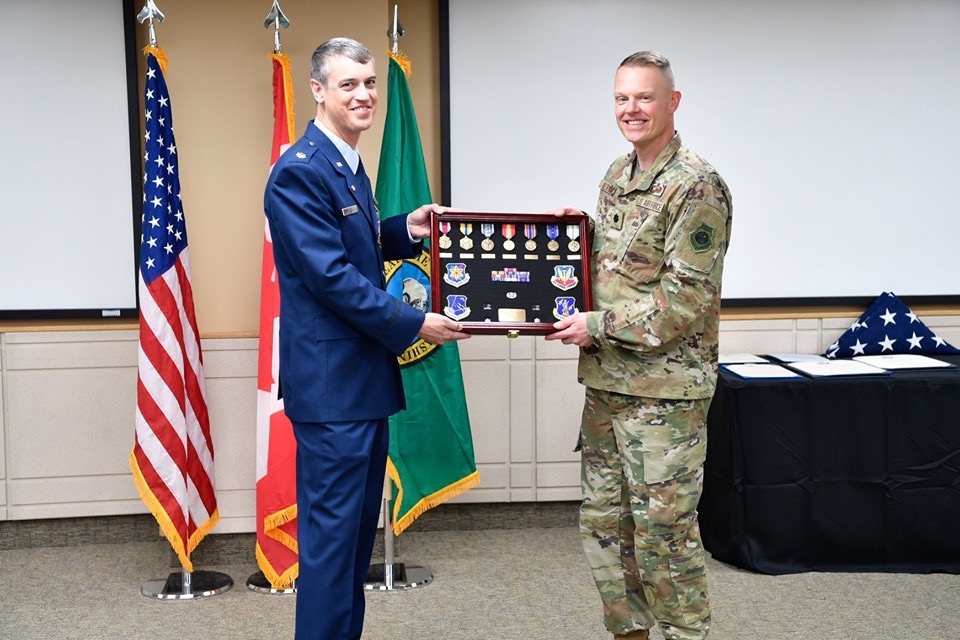 LtCol Sheehy retires on May 10, 2019 after 22 years of service in the Air Force Reserves.

He completed the United States Air Force Judge Advocate Staff Officer School and was a commissioned officer in the Washington Air National Guard. Lieutenant Colonel Sheehy honorably retired from military service on May 4, 2019 after 22 years of service. As a Staff Judge Advocate (JAG), he defended military personnel facing adverse actions and provided legal advice to unit commanders. He has been admitted to practice law in the State of Washington, the United States Court of Appeals for the Armed Forces in Washington, D.C., and in the United States Federal District Court. Click here to view Mr. Sheehy’s Air Force Commendation Medal that he was given for his meritorious legal service and advisement!

Michael P sheehy my best lawyer the best option that i had made. My case was dismissed so quickly. He is very professional, he knows what he’s doing. Im so pleased with the final results.

My son got himself into a situation that could have had lnegative consequences for the rest of his life. We me with Michael and discussed the situation and the charges. Michael was able to quickly appraise the situation and developed a strategy with alternatives. This was very reassuring. With the strategy and a solid knowledge of the justice system he was able to negotiate a solution that was a win-win for all. The charges were dropped. I would definitely recommend Michael to anyone who has a need for an attorney. He has the skills, knowledge of the system, positive working relationships within the system, experience and negotiation abilities to delver the best solution and results.

Michael Sheehy helped me get out of some serious jail time. As long as you do your side you can expect Michael to go above and beyond to reduce any problems you are facing. I’d have a hard time hiring any other lawyer going forward thanks to his efforts and bar he has set in his field.